Keep Up to Date with Building Progress 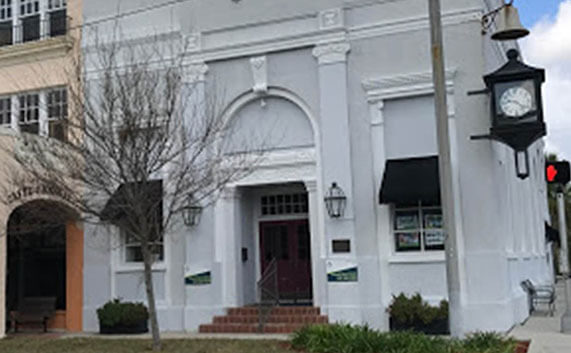 Titusville landmark will flip into urban hub for software company

It's been a mystery for years — what's in the upper levels of the old Walker Hotel in downtown Titusville?

"From the parking lot it looks like storage to me," said Allison Violette, a lifelong resident of Titusville.

The near century-old building is a landmark in downtown, housing a handful of businesses on its ground floor. But despite it's bustling lower level, a certain secrecy looms above.

So what's up there exactly? Not much right now, but that will all change in the months to come, as  Denver-based Red Canyon Software looks to flip the old building into a center for innovation. They're hoping it will eventually help turn Titusville into a "Silicon Valley 2.0."

With plans to completely rejuvenate the 1920s-era building, Red Canyon founders Barry and Laura Hamilton will turn the dilapidated second and third floors into 20 to 24 "boutique-style" apartments alongside a "collaborative work space." The team will also renovate the club room and rear balcony, and the entryway will be restored to its "original historic magnificence," according to the project's website. 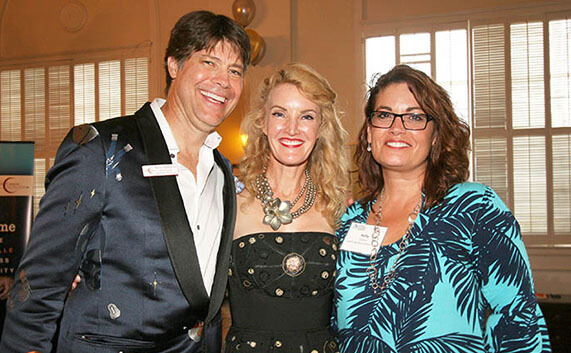 Red Canyon Software has been hard at work preparing for the Grand Opening of our first regional office in Titusville, FL this week! In addition to the regional office, the Launch Now project plans include 20-24 new apartments, new jobs in the area, and economic growth in Titusville! 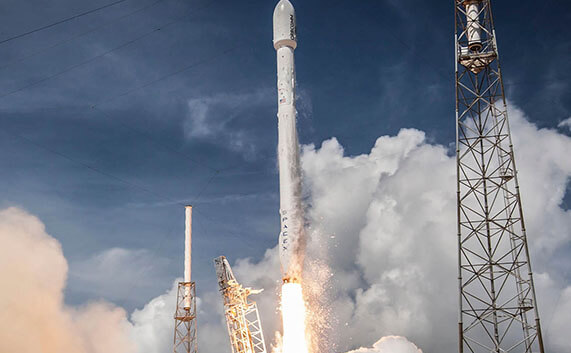 Red Canyon Software, Inc., an aerospace engineering and software company based in Denver, CO, has announced plans to open its first regional office in Historic Downtown Titusville. The company will spearhead a rejuvenation project for the historic Walker Bank and Apartment building, located at 300 S. Washington Avenue, Titusville.

Revitalization plans include 20-24 boutique-style apartments, which will provide housing for the company’s employees, as well as a collaborative workspace for the development of new software and other technologies for the aerospace industry.

Red Canyon plans to create 20 jobs with an average annual wage of $55,000, to support their recent contract wins. The combination of their revitalization efforts, job creation initiatives, and unique talent attraction approach, has been dubbed the Launch Now project.